As the Civil War draws to an end, northern troops round up treasonous southerners intent on sending them to northern prisons, mill workers from the small town of Roswell included, and all the upheaval throws two such workers together repeatedly until Mae and Creighton find the other’s company more of a necessity than a nuisance. I loved both main characters (all three if you count Creighton’s little nephew, Owen), but I found Mae and Creighton endlessly frustrating. They were constantly causing each other heartache, when both had plenty of that from outside sources as it was. They were both very complex characters, that you gradually come to know over the course of the story, but I’m still not quite sure how an ‘outcast’ like Creighton had so much experience with the ladies.  This story could have been very depressing, without the constant lightening affect of humor that was injected with regularity throughout the story, and I really appreciated that. I wished there had been an epilogue or reunion with Owen at the end, but that aside, I found the ending very satisfying. Engaging historical read!
Posted by L at 2:57 PM

This site uses cookies from Google to deliver its services, to personalize ads and to analyze traffic. Information about your use of this site is shared with Google. By using this site, you agree to its use of cookies. 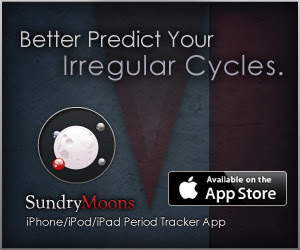 Feel free to email me with questions or comments at: